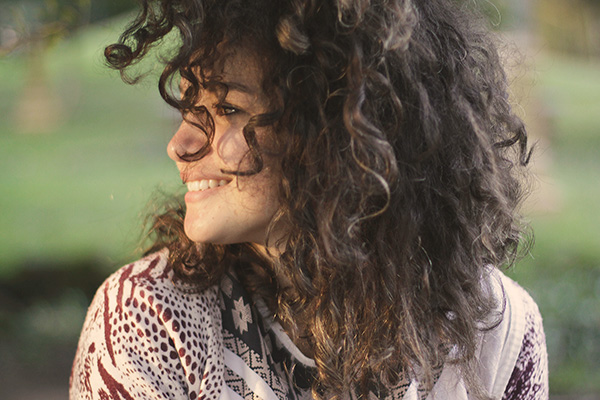 We’ve all had awful and awe-inspiring experiences with businesses.

You remember the horrible, I’m sure.

You likely also remember those times where you were pleasantly surprised by the level of attention and care you were shown.

And so, I want to share stories of three recent instances where I was completely WOW’d by a small business.

On a recent return trip from the airport with our pups in tow, both had issues on the car ride and both threw up. (they’re both much better, thanks for asking.)

That was it, we needed to finally take the car for an interior detailing. My husband found a local shop near his office. He stopped in one day, had a conversation with the owner and just like that, we had found a new detail shop to go to.

The drop-off/pick-up process was simple enough. The owner even offered to take my husband back to work and pick him up when the car was ready.

It’s when my husband picked up the car that he discovered this man had overdelivered. The service was for the interior only, but he could see that the exterior had also been washed.

This extra service wasn’t included, but the business owner took the extra time to have the outside of the car better match the magic he had done on the inside.

He delighted on a whole new level, and in the process, built up a new fan of his work. One who works and lives in the area, with many friends and co-workers to share his experience with.

My husband recently bought a few items from an online retailer for his motorcycle. The item didn’t work out as hoped. When he went to return the item, he noticed a rather stringent-sounding return policy, one that states that if the seal is broken on an item’s box, it can’t be returned.

Well in order to know if the item would work or not, my husband had to open the box, had to break the seal. How else could he test the part on his bike?

He boxed up the item and shipped it back for return. Along with the return, he included a note explaining that he had to open to the box to try out the part and that he hoped they’d accept the return.

They did. And, they also wrote back a lengthy email (6 paragraphs!) apologizing that the part didn’t work, that they were waving the return shipping fee, and gave him a credit on his account for a future order, just for the inconvenience.

Yes, they took the time to interact human-to-human. And in turn, my husband is continuing to be a loyal customer of this business.

An online subscription box company, you know the place where you pay a flat fee per month in exchange for a box of curated goodies to be delivered to your doorstep, was having a sale recently. They had an over-inventory of past monthly makeup and skincare boxes, so they were selling them for 60-75% off. I bought three that piqued my interest.

A few days later, I received an email from the company saying they were subbing one of the products in one of the boxes because it was no longer available. They mentioned the new product they were going to swap in and said that they hoped it would be okay. It wasn’t. The new product was so far from my taste.

I wrote back and asked for another swap because the new product wasn’t for me. In the course of our virtual conversation, the box was shipped, with the first swap option, the product I didn’t want. Instead of letting it go, the company acknowledged that the box shipped too soon, offered to still send the better replacement option separately and said I could keep the extra item.

It would have been so easy for this company to say that the order shipped and there was nothing they could do. But they chose not to. They chose to send the extra item. They chose to have a delighted customer who is now loyal to their brand.

Now for every one of those instances, sadly, I could tell you four more where a business didn’t delight. Rather, they:

Which makes it even easier for businesses like you, one that operates with a high level of integrity and care.

By just doing what we’re already doing, taking the time to really listen and respond to your clients, you have the opportunity to have your magic spread.

You don’t need a fancy system either to keeping track, adding a calendar reminder or simple post-in to your desk will do just fine.

Are you missing your chance to delight, overdeliver, and build a base of lovingly, loyal fans?

Photo by Ariana Prestes on Unsplash