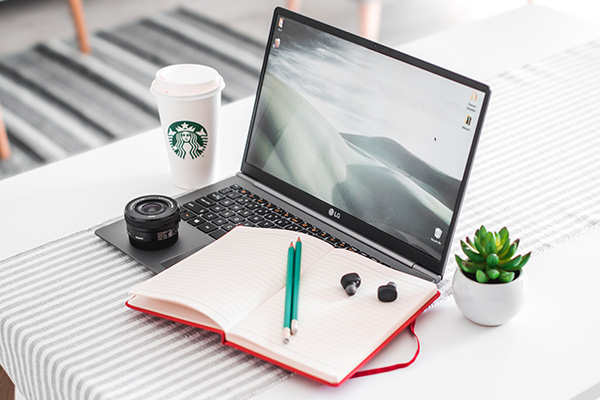 You know what used to stop me cold in my business all the time – IDEAS.

Such a scary word, I know.

I always thought of myself as not-an-ideas person.

Yes, I can take an idea that’s already been thought up and turn it into a viable project or business, even. Bring it to the world.

But be the one to come up with the idea?

Nope, not for me.

I’m not your person.

And it was a label I chose to give myself.

How ridiculous is that?!?

Until I got over myself and discovered a hack for generating ideas.

What generally stops us from coming up with ideas is us.

We put enormous pressure on ourselves to come up with THE IDEA.

The one that’ll revolution the world, be the next iPhone, the next Post-It Note. We reach for the pinnacle of idea generation each and every time.

But we forget that just like so much in our lives, there’s practice, there’s compounding of one thing onto another. And sometimes, stuff just plain old doesn’t work.

Enter this simple, yet powerful trick.

All you need is a computer. And five minutes.

Think of what you need to come up with an idea for, like “what do my blog readers want to hear?”

Put a timer on a 10-second loop. (Need to find a loop timer, there are several online that’ll do the trick, just search “loop timer”)

Every 10 seconds, the buzzer will go off, and the 10 seconds starts again.

Think of an idea and type it out or write it down by the time that buzzer sounds. Each time.

No censoring, no filtering. Just think of a new idea to write about.

Each idea doesn’t need to be totally revolutionary from the next.

It’s amazing how much more easily and readily the ideas flow when the pressure is off to get each idea perfect.

The challenge to you:

Next time, you need to think of ideas, maybe it’s “what’s my new offer going to be?”, set up a 10-second loop timer for five minutes.

See what you can think up? Just be open and curious about where your mind goes.

You’ll come away with 30 ideas.

You’re looking for what your next offer is going to be. It’s okay.

You just need one idea.

When you’ve tried out the 10-second loop timer hack, tell me all about it comments below. Can’t wait to hear from you!

Photo by Alexandru Acea on Unsplash

Get organized! Grab my guide on How to De-Junk Your Business