Notice: Function add_theme_support( 'html5' ) was called incorrectly. You need to pass an array of types. Please see Debugging in WordPress for more information. (This message was added in version 3.6.1.) in /home/customer/www/lindsaygomez.com/public_html/wp-includes/functions.php on line 5831
 What the toilet taught me about running a business – Lindsay Gomez | Management + Consulting
Close 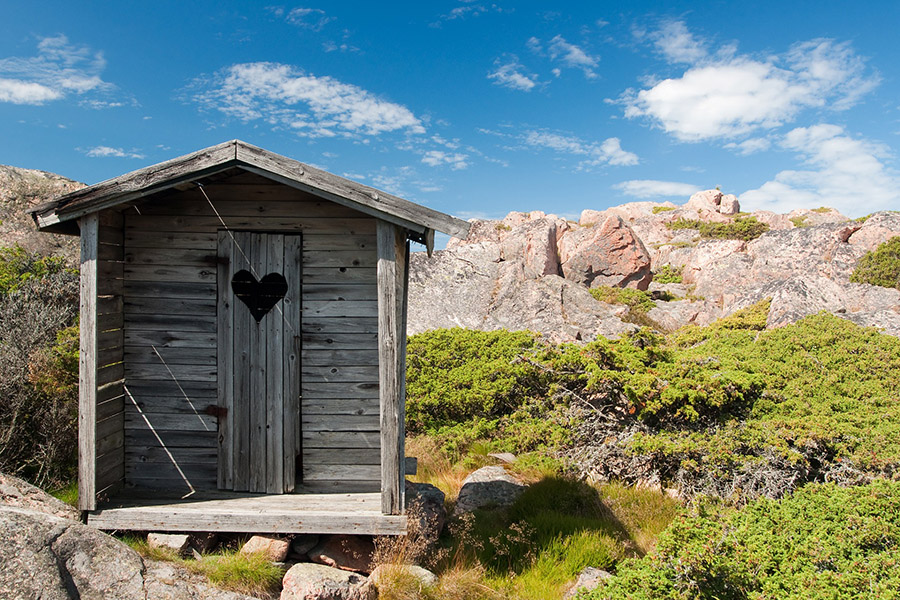 Recently, the flapper in our toilet started acting funny. The little hook on the flapper piece inside the toilet tank would come off the hinge repeatedly, causing the flapper to not seal properly and the toilet to constantly run.

It was a simple fix each time it happened – take the lid off the tank, reach in and rehook the flapper. Really, it was no more than 5 seconds.

And this went on for over a week. My husband had an ultra-packed schedule between his work, personal and volunteer commitments, so he didn’t have time to run to the hardware store to get a new part. Since the temporary fix was simple enough, that was fine. It wasn’t like we couldn’t use our toilet.

And then something happened. After those 10 or so days, the toilet appeared to fix itself. It stopped its constant running. The flapper rehooked itself again after each flush.

This got my thinking about what would have happened had my husband dropped everything the moment the toilet started to have this issue the first or second time. Yes, it would be 100% fixed for the long-haul, but it also would have meant that something else wouldn’t have gotten done. In this scenario, it likely would have been one thing, perhaps another home project. And really, it would have only delayed something in our home, not replaced it.

But how often do we stop everything we’re doing to attend to an ‘important’ something every single time in business?

In your business, how many ‘fires’ do you regularly put out? How many emails are there that feel like they need to be answered now? Does your weekly blog post always write itself at the eleventh hour? Do you reinvent your client intake procedure each time a package is booked?

There’s creativity and planning and expansiveness in operating from the offense, running your business where you feel in control and a space where you’re empowered to be your own CEO.

In this place, you get to be proactive and strategic with your business direction.

When you’re always on the defensive and working in the now, you aren’t able to step way back to 30,000 feet and really get a sense for where the aim of your business is because you’re only thinking in the moment.

Sometimes, what feels like an emergency will right itself without your immediate intervention. That client who lost your scheduler link again. If you don’t respond within 5 minutes, will they take a few extra moments on their time to locate it in their own email files?

Because, if you’re always on the defense, you’ve merely traded in one job where a manager is telling you what projects to work on and when for a new one J.O.B., where now your clients are your boss. And I’m willing to bet that that is exactly the opposite of why you chose the entrepreneurial path.

Are you operating in reactive-only mode? What could you allow to run its course in your business, to see if the kinks get worked out?